Equal opportunities : an inclusive environment in which differences and equalities can coexist 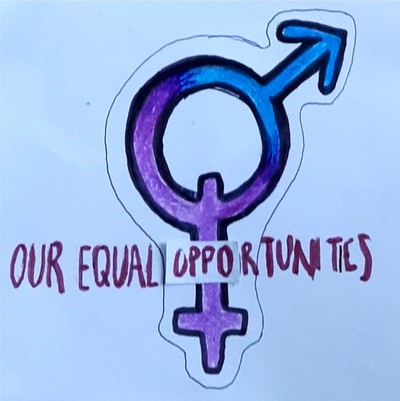 Gender stereotypes influence the choices and behaviours of girls and boys who arrive at primary school with an already established idea of typical male and female roles that over time lead to transform these differences into inequalities between men and women. It is not being male or female that should favour or prejudice the choice of being able to do a certain job, but it is the skills and knowledge that will lead to choosing one path instead of another. At the same time, not all children, young people and adults, and the fragile, have the same possibilities of accessing education and training appropriate to their needs and to the reality in which they live. All boys and girls, women and men, must have the same opportunities to achieve fulfilment in their lives, and the problem of discrimination must not concern only the weaker party to be protected but both parties involved in the relationship. It is important the balance between equalities and differences.