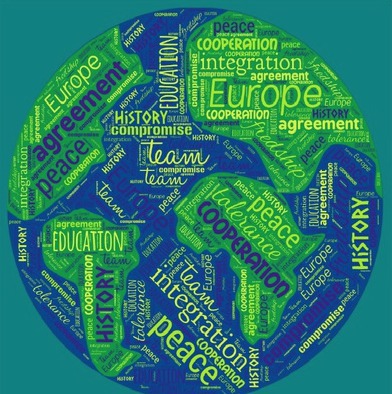 Mission4stars is a story of a little Moon who lands on the planet Earth after a huge asteroid explosion. He has been sent to a special mission to rebuild the European Union stars which were lost during the terrifying detonation. This is the only way to save humans partnership. Fortunately he finds 2 guide books which direct him to several bases in two different countries where young inhabitants try to help him reach all these pentagrams. But is it enough to collect all 12 stars? Will children and a little Moon be able to bring into being new pentagrams?