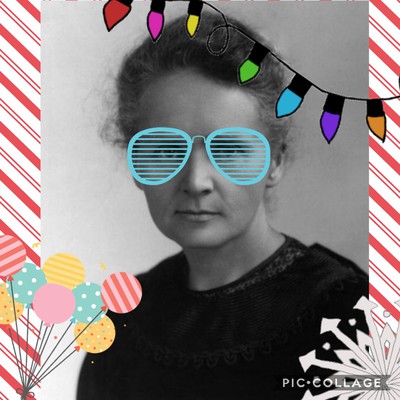 During the project, which will last in January and February, we want to organize a chemical carnival party. During its duration, not only the play but also the didactic part will take place. The pupils' task will be to invent a chemical disguise. The project is intended for both young and old students. The product of the project will be a Learnings App prepared for younger students by older students, but also an interactive portrait of Maria Skłodowska-Curie by younger students. During the project, students will get to know Marie Skłodowska-Curie's life and work. Students will integrate knowledge from different subjects and gain new skills.