ABE Acting for a better Europe 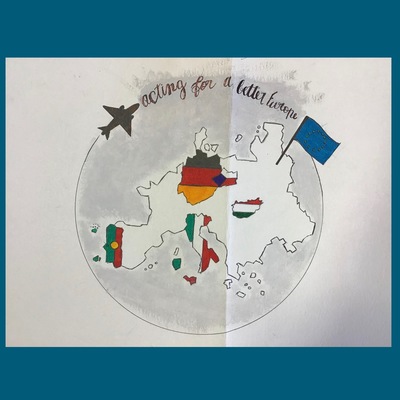 The main objectives of the Project ABE Acting for a better Europe is to heip the students first to understand themselves and their own cultural barriers in order to be able to overcome theme and become better EU citizens. Through acting the students will open themselves up to understand the other cultures and realize the Need for a common European identity. the Need to create common agreement for more saftey, to increase the European Position in the worldwide global economic System, to create a common Statement in Topics as Environment, clima protection and Migration. These acting skills will enhance their capacities on the theatrical as well as on the political stage. ABE Targets to motivate and increas pupils' awareness and knowledge of the differences and similarities among the participation countries in order to stregthen a more united Europe. This Project aims to overcome prejudices, steriotypes and misconceptions among students.