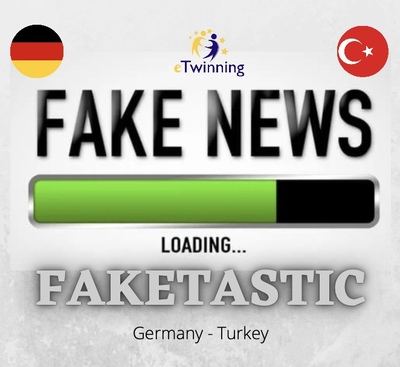 Fake news, post-truth, and alternative facts are three buzz terms that seem to sum up this strange time we live in. This project is designed to introduce students to the notion of fake news and teach them some strategies to become better, more critical readers. Fake news has not just been around since the Internet and cell phones; rather, it has always been with us. We are going to dive into the world of manipulation and make up a faketastic story for everyone in which we imagine the fake news of the future.